The Art Influences of David Lynch 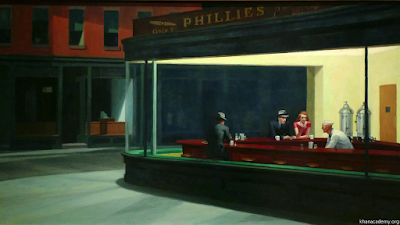 Although David Lynch would become known as one of the world's best film directors, interestingly it was always painting that really absorbed most of his artistic attention and interest. Film production came almost as a side effect as he attempted to create paintings with motions and sound. So while most filmmakers tend to emulate the style of other filmmakers, David Lynch is more focused on creating an interesting combination of images, motion, and sound that captivates our attention and stimulates our imagination.

Narratives in Lynch's films will be always secondary to the overall effect his film inspires in other people, which appears to be his first priority. He wants to connect to people's conscious and unconscious minds and help them process abstract thoughts through his art. This can be comforting at times, but frequently can be jarring as he explores both the light and dark sides of existence. Neither is less important than the other in his film worlds. 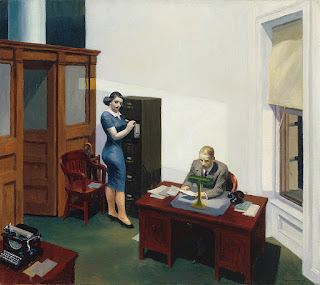 From Francis Bacon, to Edward Hopper, fellow painters tend to directly influence his work more than other directors. Interestingly, David Lynch does appear to enjoy paying homage to some of his painters' work. And while some of these homages were a little more subtle, at first, by the time he created the revival of Twin Peaks: The Return (2017), he seemed far more direct in his visual allusions. This is a great video essay and worth checking out to see some of the paintings and painters who captivate Lynch's imagination as much he does ours.