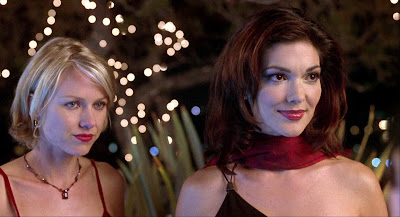 Now we come to Renegade Cut's extended video essay of the most praised film of David Lynch's career, the epitome of Lynchian filmmaking at its very best: Mulholland Dr. (2001). If you are going to watch just one film to sum up the director's style and aesthetic, then it is hard to do better than Mulholland Dr., which defies all expectations and delivers the closest thing possible to a pure cinematic dream.
Most Renegade Cut's video essays run between 10-15 minutes, but his analysis of Mulholland Dr. comes in at a whopping hour in length. And he needs every second of that hour and then some to try to unravel the experience to the audience. Mulholland Dr. is the king of modern film noir and is generally considered the most accessible surrealist film ever made. 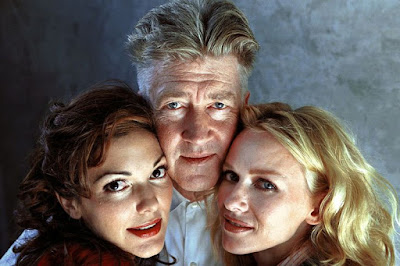 And while David Lynch's directing style can sometimes come across as eccentric or strange to the uninitiated, Mulholland Dr. provides proof positive that the man can get the very best from his actors. For instance, Naomi Watts delivers one of the single greatest performances of all time, taking her out of acting obscurity and catapulted her to the stardom, success, and roles she so richly deserves to play.

Posted by Michael Adam Warren at 3:25 AM