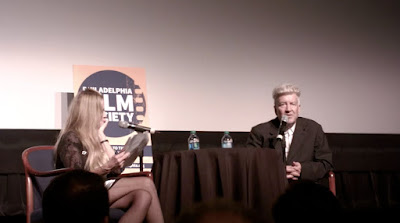 Kristine McKenna is the co-author of David Lynch's newly published half biography, half memoir Room to Dream (2018), a book I intend to read and review in the near future. Kristine was recently interviewed by Mark Olsen of the LA Times and they shared their entire discussion on a podcast, which I have shared with you below. 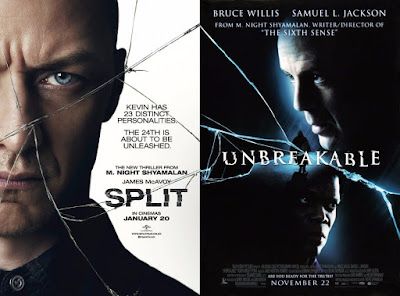 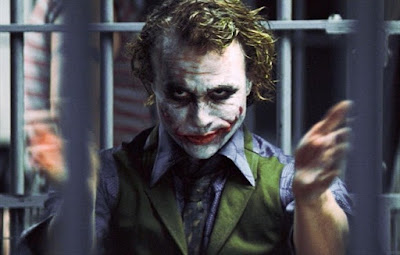 Today is July 18, 2018, the tenth anniversary of the theatrical release of Christopher Nolan's The Dark Knight (2008). Not only was this film ridiculously well-received by audiences at the box office, but even the film critics who typically disliked superhero films were stunned into silence at this powerful cinematic tour de'force. Below is a great New Rockstars YouTube video commemorating the film's 10th Anniversary and analyzing some of the movie's subtly brilliant moments that are easy to miss. 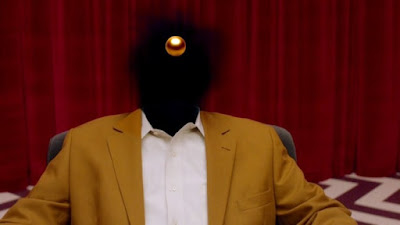 As part of our ongoing series to spotlight excellent David Lynch-related video essays online, here is one from the YouTube channel Alternating Line. In this video essay, included below, we explore the deliberately simple special effects David Lynch employs in Twin Peaks: The Return (2017) and contrast it with the more sophisticated special effects he occasionally drops in. What is he communicating with this dichotomy?

Read more »
Posted by Michael Adam Warren at 3:15 AM No comments: 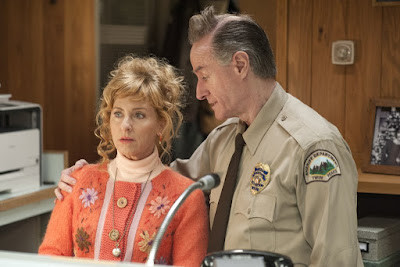 Few things better symbolize the magic of Twin Peaks (1990-91) than the tumultuous romance of Sheriff's Receptionist Lucy and Deputy Andy, brought to life by the completely unique Kimmy Robertson and Harry Goaz. I was fortunate enough to get to know Kimmy a little bit in real life a number of years ago and she is a truly remarkable person and every bit as kind-hearted and spiritual as the character she plays. And as she points out, she travels to as many Twin Peaks fan festivals and events as she can. And as you will see in the video below, she is a delight to talk to about any topic. 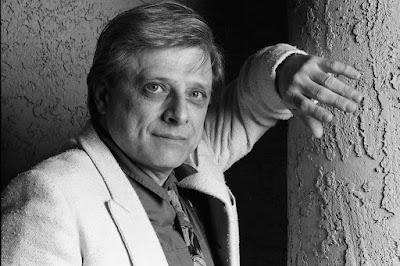 Read more »
Posted by Michael Adam Warren at 10:00 AM No comments: 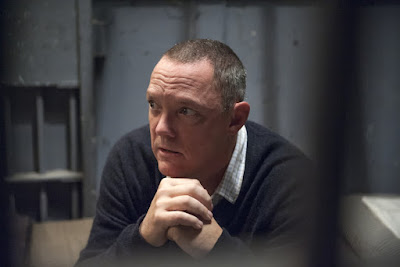 Read more »
Posted by Michael Adam Warren at 7:00 AM No comments: