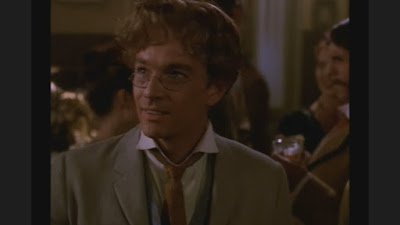 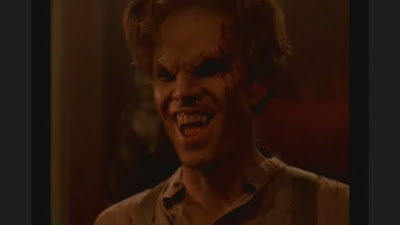 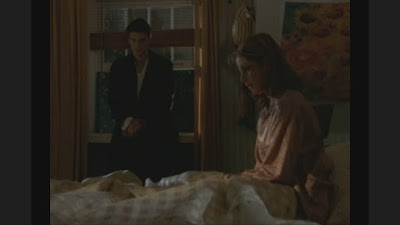 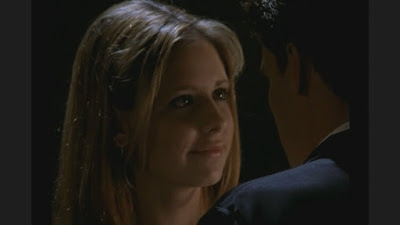 Read more »
Posted by Michael Adam Warren at 11:40 AM No comments: 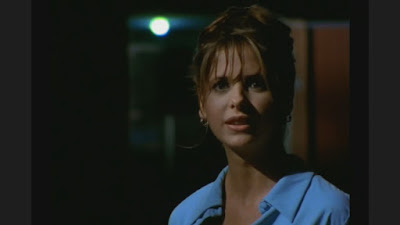 Read more »
Posted by Michael Adam Warren at 11:17 AM No comments: 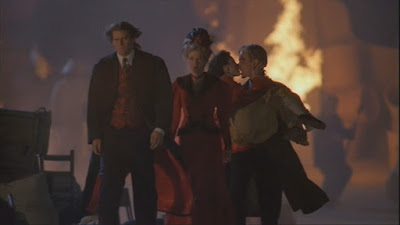 Read more »
Posted by Michael Adam Warren at 11:48 AM No comments:

35 Years of David Lynch is my blog where I analyze the work of American film director David Lynch. So popular a work, I transformed it into a five-volume book series 40 Years of David Lynch, which includes additional analysis and insights than contained in the blog alone. I created the original blog to help reinvigorate some interest in and discussion of the master film director's career. David Lynch's eventual return to direct more Twin Peaks felt like a dream come true.

Welcome to the Site! Introductions....

Hey everyone, I am Michael Adam Warren, an author and filmmaker who has developed a number of creative media projects over the years, including a number of movies, books, websites and blogs, a few of which are listed and linked below. Today I decided I was overdue in creating an official website, and it is about time I made things easier for my fans to follow my work at this one-stop hub.