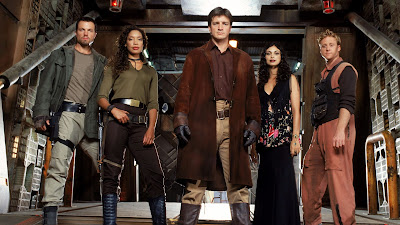 Joss Whedon's writing has had a huge impact on genre writing, in particular, and today is considered one of the most successful writers and directors in Hollywood. His imaginative characters and worlds are a source of entertainment for millions of devoted fans.

Posted by Michael Adam Warren at 11:48 AM