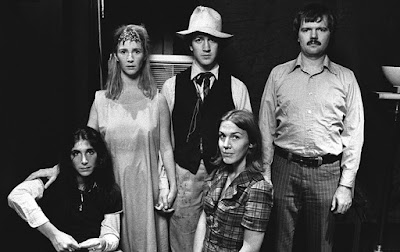 I have admired YouTuber Malmrose Projects for a few years now and I want to take this opportunity to point you to her channel on film and TV analysis. We begin with her study of David Lynch's feature directorial debut and student film extraordinaire: Eraserhead (1977). Lynch describes this "troubling dream of terrible things" as his "most spiritual film."

Why? That is anyone's guess. Most people get caught up in the grotesque imagery and strange dream logic that persists from the opening to the closing of oneiric film. It is a mystery. It is a challenge. It is a dreamscape. And for most new parents, it is a monstrous nightmare as difficult to accept as it is impossible to ignore.