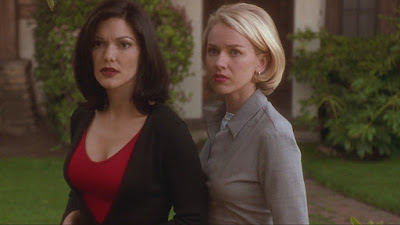 We proceed to the next David Lynch video essay by Malmrose Projects, the critically lauded Mulholland Dr. (2001). Sight & Sound Magazine declared it the best film of the 21st century, so far. Although the analysis here is brief, it is still engaging and well-explained. It is a pure cinematic dream and one of the most intriguing films to watch and discuss.

While Hollywood is literally overcrowded with movies about the film industry itself, few capture the strangely ethereal spirit of Hollywood that attracts people from around the world like Mulholland Dr. does. And conversely, few films better render the gritty, seamy underbelly of the city. This contrast of light and darkness is something David Lynch has sought to do in each of his films, and Mulholland Dr. is when David nailed the concept perfectly. 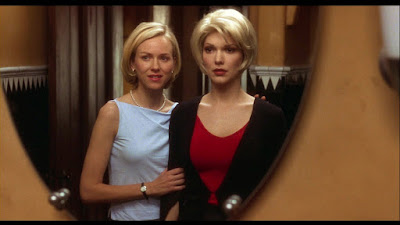 Roger Ebert ended his review of Mulholland Dr. (2001) by saying, "This is a movie to surrender yourself to.... Mulholland Dr. works directly on the emotions, like music. Individual scenes play well by themselves, as they do in dreams... The way you know the movie is over is that it ends. And then you tell a friend, 'I saw the weirdest movie last night.' Just like you tell them you had the weirdest dream."