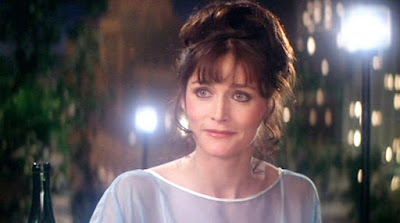 Margaret Ruth Kidder, better known by her screen name, Margot Kidder, passed away yesterday and the world is a slightly darker place for the loss. Although she performed in many dozens of roles over the years, she will always be Lois Lane to the majority of us who grew up watching her exuberantly perfect performance in Richard Donner's Superman (1978) and Superman II (1980).

Unfortunately, some of her troubled life experiences later in life opened her up to some pretty mean-spirited ridicule. And some of this negative press makes it more difficult to describe her immaculate film performances from the seventies without smearing her image. She has an all-American girl-next-door charm that allows her to feel somehow sexy and yet innocent at the same time, a rare quality that horror directors were particularly drawn to cast for their lead female protagonists. 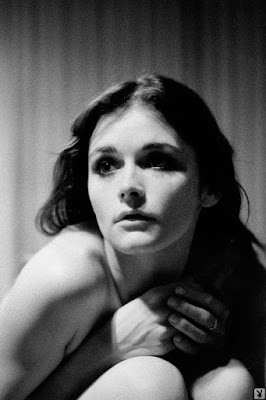 It is a difficult quality to verbalize in words, but is unmistakable when seen in action on the big screen. This made her an ideal, likeable protagonist in horror and superhero action films alike, without ever feeling like a traditional damsel in distress. Margot Kidder plays roles of strong-willed women who are great role models for young women, yet she still remains very feminine and vulnerable, but never helpless. It is an interesting balancing act she walks and not many other female performers matched her graceful toughness. 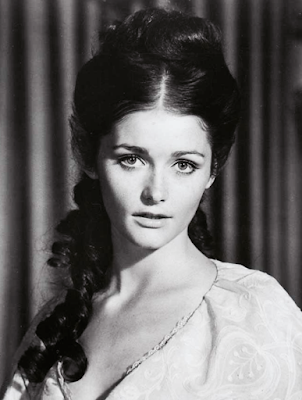 Especially in her acting prime, she literally lights up the screen whenever she's on it. Yet she never feels like an object, but is always a fully realized female. She never seems anything less than an intelligent, strong, capable, and well rounded woman. And not just in the characters she plays, but in the inner glow of the actress herself. It makes sense that Superman would need a Superwoman acting opposite him to make his character come to life. Margot was the perfect casting choice.
In a time when genre movies tended to lean toward dystopian, dark, depressing, and tragic endings, George Lucas's Star Wars (1977) and Richard Donner's Superman (1978) were breaths of fresh air to the movie-going public. And these two blockbusters helped revitalize the film industry by breathing life and growth back into the public's collective dreams, again. 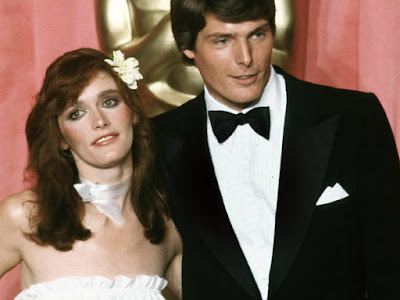 And honestly, Margot Kidder and Christopher Reeves had some of the best on-screen chemistry in film history. Their performances simmered with a youthful, yet sophisticated romance rarely seen in romantic films, let alone superhero movies. I think a part of all of us felt secretly ripped off that Chris and Margot never got married, which would have thrilled the world. 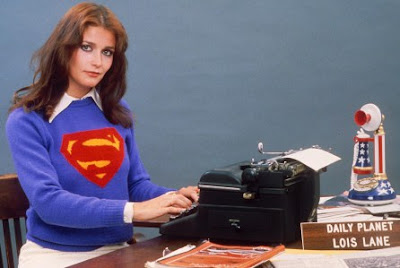 It was difficult on Margot to have her starpower eventually lower in the sky and after a car accident and a period of relative obscurity, she very publicly suffered a nervous breakdown. But rather than being embittered and angry about these embarrassments apparently caused by deteriorating mental health, she actually rallied, turned her life around, and remained in good spirits afterward throughout the remainder of her life and would even joke about it from time to time. 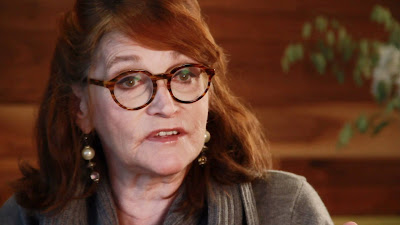 Margot Kidder once remarked, "What happened to me--the biggest nervous breakdown in history, bar possibly Vivien Leigh's--is not so uncommon. I've had thousands of supportive letters from all over the world. It's just that mine was public. If you're gonna fall apart, do it in your own bedroom." 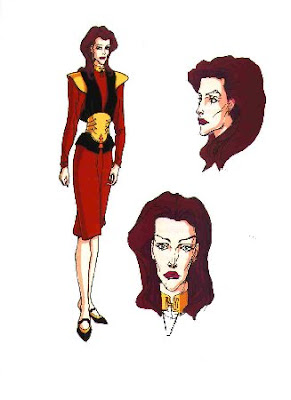 Over the decades since then, Margot Kidder has regularly performed in smaller roles, TV guest appearances, and even voice work in some successful children's animated series. I actually grew up Saturday mornings hearing Margot give life to the evil antagonist character Rebecca Madison in the excellent animated series: Phantom 2040 (1994-96). 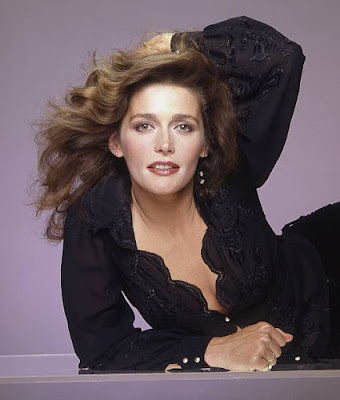 She was born Margaret Ruth Kidder on October 17, 1948 in Yellowknife, Northwest Territories, Canada. And after living most her life here in the United States of America, she later became an American citizen and died at age 69 in her home on May 13, 2018 in Livingston, Montana, USA. And given the personal issues she wrestled with, she accomplished remarkable things and touched the lives of countless film viewers. 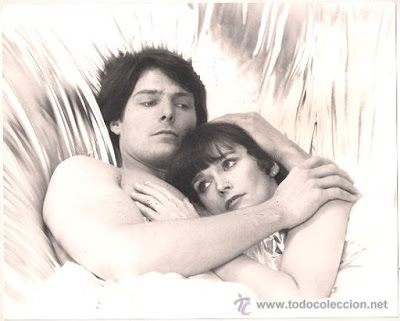 She had much more to offer in life than just her role as Lois Lane. She was a wife, mother, and avid activitist, but for whatever reason, it is impossible for me to think of Margot without remembering the magic she and Christopher Reeves brought to the big screen with their characters' unforgettable onscreen romance. And in the end, I think she was content with that. 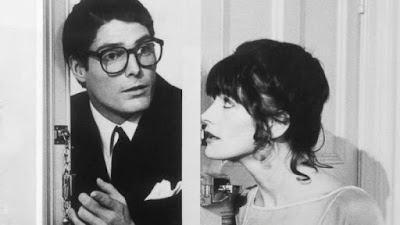 Margot was quoted saying later in life, "It was exciting, but for a while being typecast as Lois made my vanity and narcissism scream. Hadn't people seen my other work? But now my grandkids watch it, and think I was Superman's friend, so that's a thrill." And she also remarked, "My grandson sees me as Lois on TV every Christmas, and that scores me points."