Twin Peaks, David Lynch, and the Wonder of the Weird 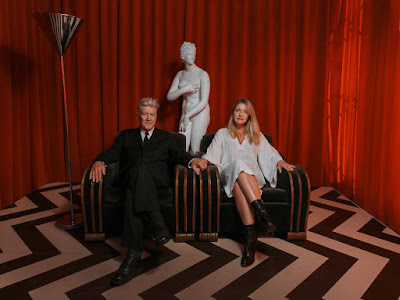 Director David Lynch remarked, "The ideas dictate everything. You have to be true to that or you're dead." And YouTuber Braxton Haugen springboards his video essay on David Lynch's cinematic work with this quote, which he argues is central to understanding the director's eccentric body of work. Again, this is the kind of reevaluation of Lynch's work I have been hoping for all along, so it is gratifying to see more video essays of quality like this one popping up on YouTube.

The brilliant and charming Twin Peaks (1990-91) is under particular examination in this essay, as Braxton relates his own thoughts and feelings on the series. I think most viewers can relate to Braxton's point of view. And his quick analysis could be helpful to bring new viewers to Twin Peaks specifically, and David Lynch's other films generally, too. Overall, this is a well-rounded examination of the artist, and for that, I give Braxton a pat on the back and an Agent Cooper-like thumbs up.