David Lynch: The Treachery of Language 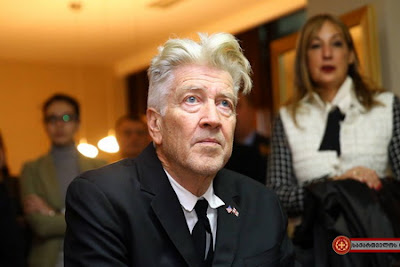 Below is an informative video essay recently created by What's So Great About That? on YouTube. She discusses David Lynch's complex relationship with the written language and how it relates (or does not relate) to his oneiric visual dreamscapes on film. She raises some good points and introduces some interesting parallels from other writers and artists, particularly on the topic of translating ideas to different mediums.
I do not think David Lynch is quite as antagonistic to verbal and written forms of communication as some feel. I just think David Lynch shows annoyance towards those who insist he reduce his visual art into purely verbal terms. I believe he enjoys poetry, prose, and the spoken word as much as most people, but he feels his artwork surpasses verbal limitations in its ability to convey greater meaning. 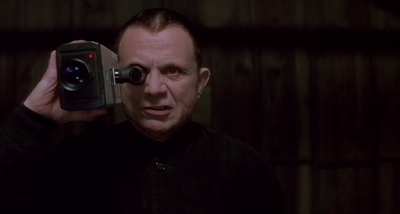 "Treachery of Language" is not this essayists only video on the work of director David Lynch. She also performed another well-thought-out analysis of Lost Highway (1997) titled, "How Video Manipulates Us," which you can find on the following blog entry.