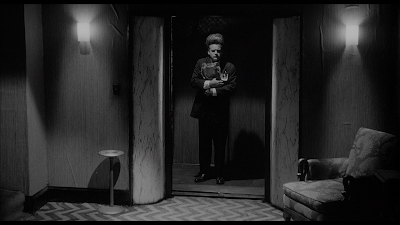 Our look at the David Lynch-related video essays at the YouTube channel Renegade Cut continues with the director's first highly experimental feature film Eraserhead (1977). David Lynch's passion for cinema was cemented here while living unconventionally at the American Film Institute Conservatory while preparing what is essentially an extended, glorified film school project. Over the years it would gain a reputation as one of the biggest underground cult classics of Midnight Cinema.
I particularly enjoyed Renegade Cut's analysis of Eraserhead (1977), probably because it still remains the most mysterious and surreal of all of David Lynch's filmography. There are dark tunnels and twists of the maze of the mind in this film that are still very open to interpretation even 40 years later. Renegade Cut's interpretation of the Mutant Baby representing some type of fear demon infecting Henry's mind with terror is a perfectly valid approach to understanding the material. 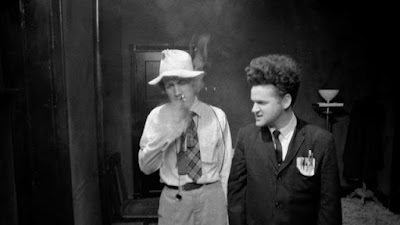 But regardless, half the fun of Eraserhead is in experiencing its purposefully open-ended, dream-like qualities without necessarily needing to assign concrete explanations for everything to still find meaning in it. Although if we choose to look for the underlying meaning, there appears to be plenty there to ponder and provide food for thought.