Four simple guidelines to watching films made by director David Lynch. How to initially approach them and how to revisit them to get more and more out of them over time. The art of analysis and interpreting dream symbolism for oneself. And the enjoyment of oneiric (dream-like) art in general.
I would consider this initial video in the series a useful primer for David Lynch newbies and viewing veterans alike, done very much in the spirit of my own introduction for 35 Years of David Lynch. Although I might disagree with many of Renegade Cut's assumptions and interpretations, I think he still provides a valued perspective on all things Lynchian.

But for instance, I think Renegade Cut oversimplifies Lynch's films featuring more conventional narratives, particularly The Straight Story (1999). He more or less dismisses it as an aberration, when I personally believe it is one of Lynch's most subtly complex films he ever made. The same could probably be said for The Elephant Man (1980), too. I argue in my book series 40 Years of David Lynch that these narrative-driven films are just as quintessentially Lynch as any of his other films. 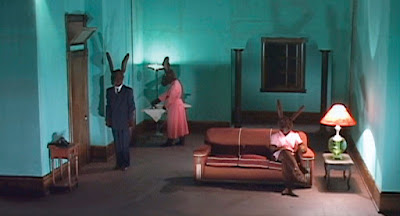 And I think Renegade Cut tends overly mystify the more interpretative and esoteric qualities to Lynch's work, which is somewhat dismissive in its own right. A lot of film critics lean in this direction, but to me it is basically the critical equivalent of labeling something imponderable and uninterpretable. While I can sympathize with those frustrated by failure to attempt to interpret every facet of David Lynch's films, I still think it might be somewhat destructive to others' personal journeys to label the most confusing aspects of the director's filmography as overall unknowable. 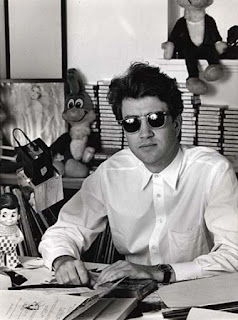 These are just minor quibbles for what is otherwise a truly excellent series of video essays on David Lynch's work. Over the next two weeks we will be featuring each and every one of Renegade Cut's videos on the topic of the master director and highly recommend his other video essays, too, which I plan to feature from time to time on other directors' work, too.