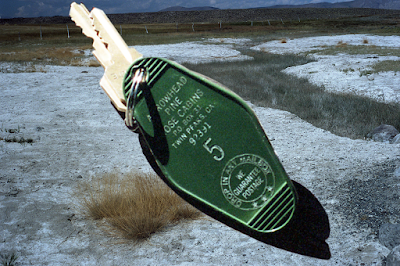 Drawing inspiration from a recent performance of Xiu Xiu in a coast-side military chapel, young filmmaker John Clayton Lee partnered up with photographer Ekaterina Ozhiganova to create a joint multimedia project titled: Virgin Soil (2017).
Xiu Xiu performed last month in September a cover of some soundtrack music from David Lynch and Mark Frost's Twin Peaks (1990-91) to celebrate the show's revival for a third season in the form of Twin Peaks: The Return (2017), which had just aired its series finale episode September 03rd on the premium cable network Showtime. 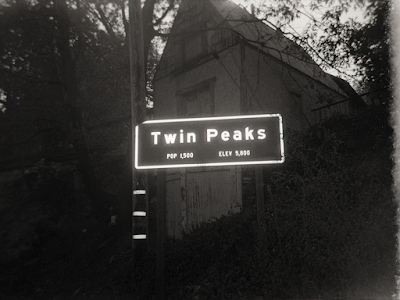 John Clayton Lee filmed the short film Faith Hope Love, which is embedded in the clip above. Meanwhile, Ekaterina Ozhiganova created an accompanying photo essay, a few photos of which are included in this article. 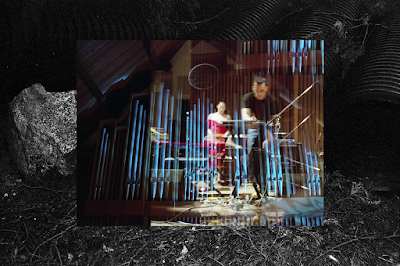 Xiu Xiu is an experimental indie rock band, and whether you hate them or love them or fall somewhere else on the spectrum, I have to say that their interpretation of the Twin Peaks music is pretty peculiar and original, at least. Which in the eerie, odd, and spooky world of Twin Peaks is quite the compliment. 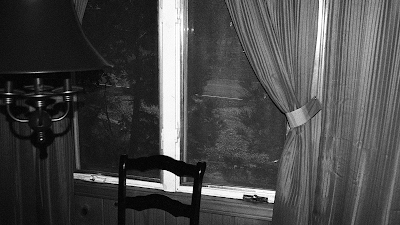 This would appear to be an homage to the White Lodge, the theoretical home of the Fireman and Dido featured in Black and White scenes from Part 8 of Twin Peaks: The Return (2017). The photos and film work were beautifully rendered for Virgin Soil. 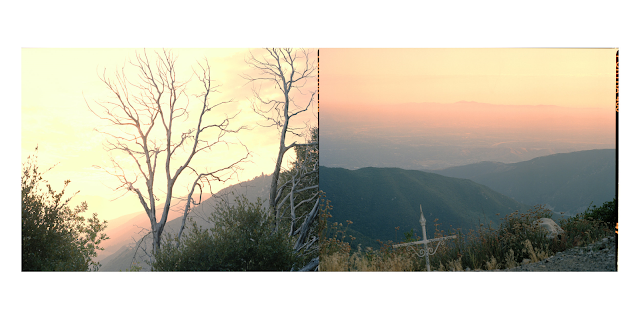 Of all the multimedia projects paying homage to David Lynch and Mark Frost's stunning dreamworld of Twin Peaks, this is likely one of the most original. And the overall experience they created makes me look forward to seeing what these artists do next.