About three years ago, I said to my family at a gathering that if Hollywood was going to become obsessed with creating a bunch of new cinematic universes in the wake of the success of Marvel's The Avengers (2012), then why not make an interconnected story universe for Stephen King's Castle Rock centered novels, novellas, and short stories? Luckily, someone else was having the same idea and J.J. Abrams is helping produce the series for Hulu.
A trailer for the first season of this interconnected story universe reimagined as a horror anthology series has just been released and it looks very promising. J.J. Abrams did help usher in another recent Stephen King adaptation serialized on Hulu, the James Franco starring series 11.22.63. Although that particular series was slightly uneven, it had many strong moments and is well worth checking out, too. 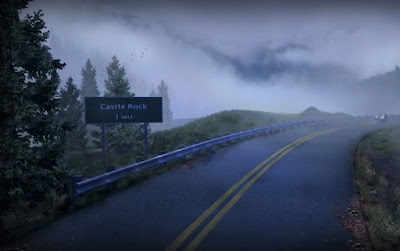 The idea of Castle Rock existing as a constant setting, almost a real town backdrop for the recurring characters crossing over the different town's stories was an innovative idea by Stephen King back in the 70's, 80's, and 90's when he was first writing his Castle Rock novels and stories, but the idea of the same actors playing the same characters from story to story has not been fully taken advantage of until now. 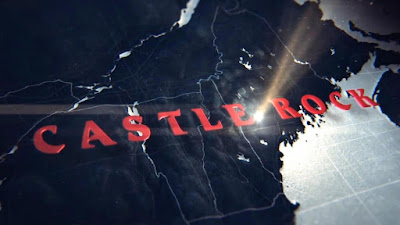 Interestingly, Castle Rock's trailer comes hot on the heels of the trailer of another similarly conceived science fiction anthology series adapting the work of Phillip K. Dick for television, Electric Dreams (2017-Present), which I just wrote about yesterday. Although, it would appear there are no significant crossover characters in that particular anthology, unlike what is planned for Castle Rock. 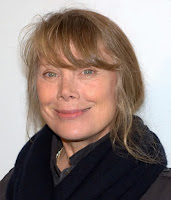 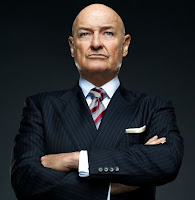 I have to confess to being seriously impressed with the cast of both these anthologies. Castle Rock features some of the most talented actors around the block, both old and young. From Scott Glenn's patriarchal Sheriff Pangborn to Terry O'Quinn's "pillar of the community" Dale Lacy, André Holland's Henry Deaver to Sissy Spacek's Ruth Deaver, we have a healthy representation of classy Hollywood gracing this series.

And from the younger generation of performers, we have the exceptional Bill Skarsgård, who terrorized movie audiences as Pennywise the Clown in another recently celebrated Stephen King adaptation It (2017), and Jane Levy, who has turned in some spectacular performances in film and TV in her short career, notably in the horror sleeper hit Don't Breathe (2016). 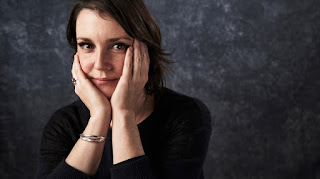 And, of course, Melanie Lynskey's character Molly Strand will be the only one to appear in all ten episodes of the first season, leading me to suspect she will probably provide some dramatic connective tissue to all the stories in the first season.