Did you ever wish growing up that Uncle David Lynch would tutor you in typing better on a keyboard? Well, your very weirdly specific dream just came true! And the world of typing tutor games will never be quite the same again, as the developer declares, "Help raise your words per minute with the only software that is wild at heart and weird on top." 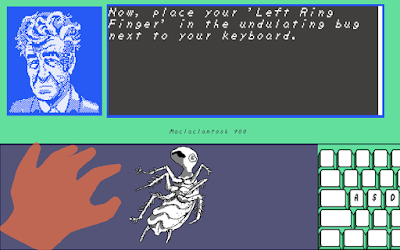 Game Developer Hyacinth Nil and writer Luke Palmer fulfilled everyone's collective Lynchian dreams / nightmares with a free video game that pretends to be David Lynch walking brand new typists through a series of exercises to help them learn to type more quickly and efficiently. You can download a free copy of the game here, if you would like to play it. 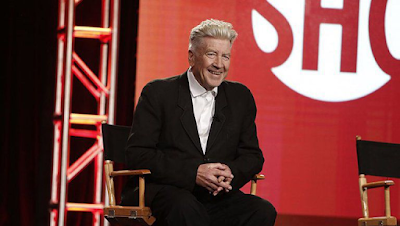 While probably not the first way you should teach a novice how to type on a keyboard, the game itself is pretty hilarious for anyone familiar with film director David Lynch's quirky personality and even quirkier style of filmmaking, with his imaginatively surreal filmography filled with such classics as The Elephant Man (1980), Blue Velvet (1986), Twin Peaks (1990-91 & 2017), The Straight Story (1999), and Mulholland Dr. (2001).