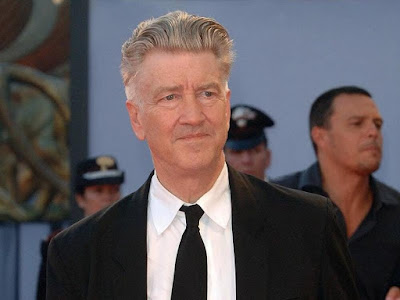 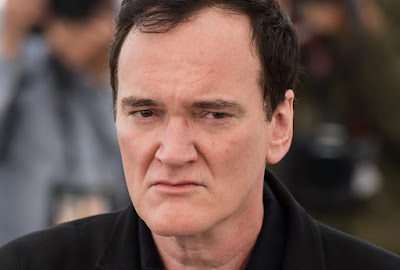 I am having some difficulty tracking down the quote, so I will have to paraphrase something Quentin Tarantino joked when questioned if he felt bad about never winning an Oscar for Directing. Of course, Tarantino has won two Academy Awards for Best Screenplay before, but this line of questioning was particularly focused on Film Direction. And Tarantino responded something along the lines of, "The only list of directors better than those who won Oscars for Film Directing are the list of directors who never won Oscars for directing." 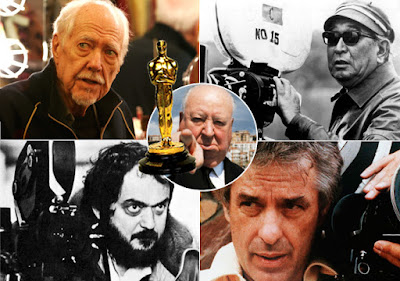 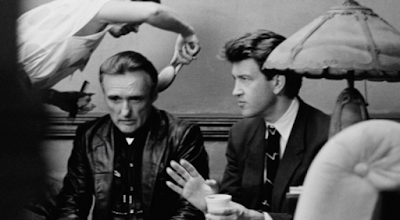 It is hard to imagine the cream of the crop of Film Directors throughout the history of Hollywood and international filmmaking being snubbed. After all, without these filmmakers, most Film Study programs would be skewered of most entries on their class syllabus. These are the mavericks who helped shape the way films are being made today, having inspired the current generation of filmmakers to reach new heights. Yet it happened that not one of these artists ever won the top honor in their field.

Many of the directors on this list would go on to receive an honorary Academy Award, just like David Lynch is now being honored with this year. But most people consider honorary Oscars a little like a bandaid covering up for a massive decades-long oversight. To a degree, these artists' work were taken for granted and their rivals' work tended to get elevated status within the film community. 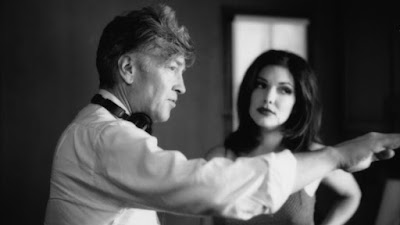 I do think the granting of honorary and lifetime awards is better than nothing, but I think most people will agree they are a palliative for past Oscar-giving sleights and errors. And as nice of a gesture as it is, it also points to the problems inherent in how these awards are granted in the first place. When the most excellent filmmakers are so frequently ignored year to year, you cannot help but question the whole awards system as a whole. 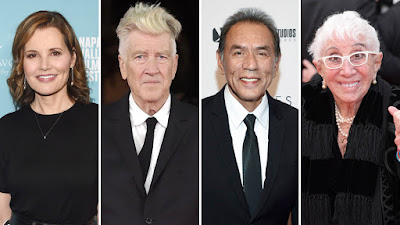 But I have long hoped the Academy Awards would offer something to David Lynch to rectify this particular wrong, this career-long oversight, at least as much as the Academy can today. And for that I am relieved and very happy for David Lynch, Wes Studi, and Geena Davis to receive some long overdue recognition for their excellent careers in film. 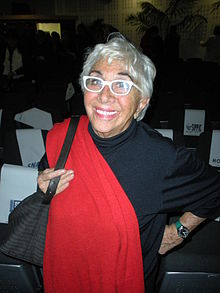 And while I am not as versed with the work of Italian writer and director Lina Wurtmüller, from what I gleam of her career, she made some massive strides on behalf of women screenwriters and directors worldwide. And it certainly gives us a reason to look back and check out her filmography for ourselves.
Posted by Michael Adam Warren at 11:00 AM